Months ago I bought an engagement ring. It was a memorable experience not just because of the occasion, but unfortunately because the design and delivery process went awry. Looking back, it’s a great case study in what to avoid in managing a design process.

For a bit of background: After  first thinking my partner and I would design something ourselves, we quickly settled on ring made by a designer in Brooklyn, having realized that a general design background does not a jewelry designer make – there were details, proportions, and materials we hadn’t even considered. We saw something in the case that was simple, elegant, and fitting. So, we selected it and all that had to be done was recreate it in the right size. Four months, 3 fittings, and 2 rings later, we finally got what we wanted and the store did acknowledge the missteps and compensate us accordingly.

Here’s a quick summary of what went wrong and how it might have been avoided:

1. Single point of contact: We dealt with too many different people at the store at first and information was getting lost. We felt like we were sending information out into the ether and just had to hope it would land on the right ears. We made matters worse by alternating who spoke with them on our end too.  Eventually, I did all the communicating and they selected someone on their end, but we could have avoided a lot of miscommunication by doing this earlier.

2. Set and manage expectations: When the first version of the ring was ready for a fitting, we had very different expectations that the designer / store – we thought we were getting a scaled up version of what we saw. Instead we were told “every ring is different” as part of this kind of custom process. Our expectations were not met, especially since the design we’d approved had been changed.

3. Get design changes approved: We’d selected a ring with very simple proportions – a thick gold band with a proportion of 3 squares when viewed from the top (1 with gold, the center a princess cut diamond, and other as an open notch). When they scaled the ring up, they completely changed these proportions and didn’t communicate this or have it approved. This was a real mistake.

4. Own mistakes and fix them: Lastly, rather than simply remake the ring since its proportions were so off, an attempt was made to fix the misproportioned one, costing us valuable time while also costing the designer materials and labor. Better to own up to a mistake when it’s made and fix it rather than pretend it’s not so bad and address with half measures.

In the end, we’re happy with the ring – just unhappy with the process. If we’d clarified the communication, better aligned our expectations, reviewed the design before it was fabricated, and if the mistakes were acknowledged and addressed, it would have been better for all. Some good lessons for managing design in general. 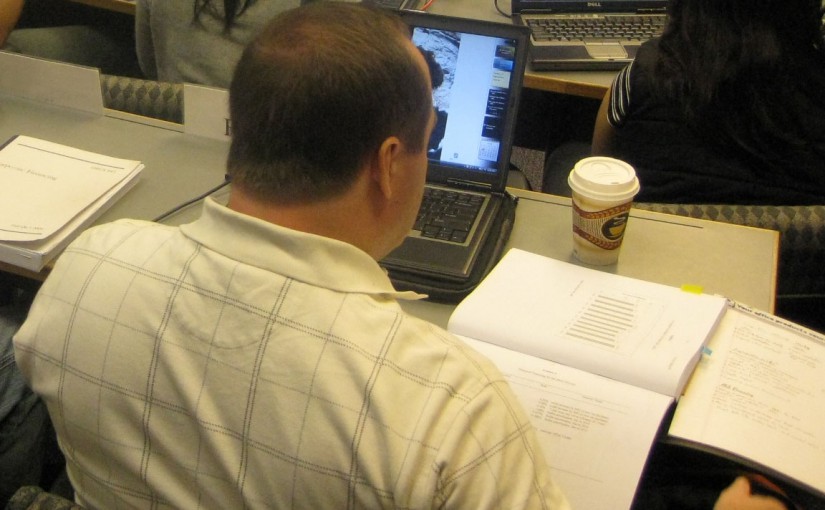